Past, Present, Future - The Evolution of Process Service 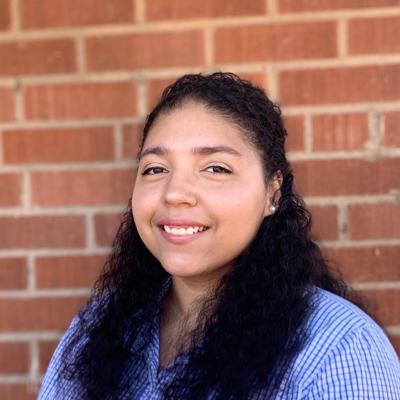 A 40 year timeline, in 10 year intervals

1981 – Ronald Reagan is president and the country is experiencing the worst recession since the Great Depression. Gasoline, a staple for process servers, is averaging $1.31 a gallon. IBM released one of the first attempts at a personal computer. Technology is in it’s infancy compared to what we know today. A year later Teledex will invent the first hotel telephone.

1991 – Gas is $1.14 a gallon on average and George H. W. Bush is president. Ownership of personal computers is continuing to skyrocket and the evolution of the internet is soon to unfold. The rate at which Americans will file lawsuits continues to rise from this point forward. In just a couple of years Southwest Airlines will roll out ticketless travel and major hotels will launch their first websites and VRBO will launch vacation rentals online.

2001 - Bill Clinton is president and gas is $1.46 a gallon. For many this year will be forever remembered due to the 9/11 attacks in New York. In process serving a major catalyst is beginning, eFiling is kicking off in bankruptcy courts at the federal level. eFiling, and more loosely the electronic handling of documents and data, will continue to drive evolution in the process serving field from this point forward. Travelocity has been active 5 years and Priceline recently came online. In a couple of years Homeaway will join the crowd with an online marketplace.

2011 - $3.53 is the cost of gas and Barrack Obama is president. Process Service has made it mainstream but not always in a good way. Movies, TV shows and print media are all starting to highlight process servers and the act of process serving but much of the publicity stems from the debut of “sewer service” or “gutter service”. Multiple lawsuits against process servers and process serving agencies pop up in the mainstream media due to improper service. This will be a catalyst for additional controls to follow including more advanced software, mobile applications, feasibility analysis and time and geo stamped photos by process servers. Delta has begun selling travel on social media and offering mobile bag tracking. AirBNB has evolved from AirBedandBreakfast, an online marketplace connecting travelers with homeowners.

2021 – We are hoping the COVID 19 pandemic is coming to some sort of “end” and gas is $3.22. Joe Biden is president. eFiling has rapidly taken hold and continues to expand. eService has become commonplace. The combination of electronic service(not just this year) and the pandemic has caused the number of serves being handled by process servers to be lower than they have been in several years and as a result the overall number of process servers in the workforce is reduced.

Above some references were made to Uber and travel agencies in the timeline. These references were to point out some analogies. For example in 2009, when Uber launched the path of their river was uncertain as well. Similarly, over the years technology and consumer nature has changed the way travel agencies interact. While process serving has no clear analogy to ride share or vacation planning there are some loose ones. For example, in ride share the taxi companies were very much entrenched and represented a substantial lobby group. As a unit they threw up substantial barriers to entry that were irrational when the real burrier to entry, as Uber and Lyft leveraged, is simply a nice person, with a car who is willing and able to give someone a ride. In process serving the equivalent of the taxi company are often other process servers or process serving companies or agencies. It’s important to also note that evidence seems to support ride share drivers earning more than taxi drivers. Furthermore, in some cases the cost of the ride decreased to the rider. Eliminating the middle man benefited both the driver and the rider in this example. 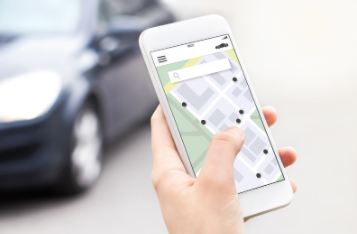 With travel agencies the correlation pertains more to the value proposition. Historically travel agencies had amassed knowledge and experience of where or when to travel to certain places and what to do when the traveler arrived. The value they provided was the mechanism to connect (facilitate) a booking at the right time with the right person. For example, knowing which bus tour to take when in Shanghai. Once the traveler was in Shanghai the quality of the bus tour was purely that of the bus tour operator. As technology evolved knowing which bus tour to book in Shanghai became community knowledge. The tour itself wasn’t degraded or affected in any way by technology but the mechanics of knowing which tour to take was changed forever. The correlation to process serving is strong, the need for a process serving agency diminishes as access to professional, experienced and successful process servers (sellers) becomes more fluid.

process serving service of process ez knock marketplace serve process server progress
What are you signing up for?

Traditionally called Clients or Customers, a Buyer is party that needs to buy legal services from the Marketplace.

Traditionally called Process Servers or Selling a Service, Sellers are involved in the actual delivery of legal documents to the intended recipient.